IGNITING THE SPARK with Cassandra Kelly 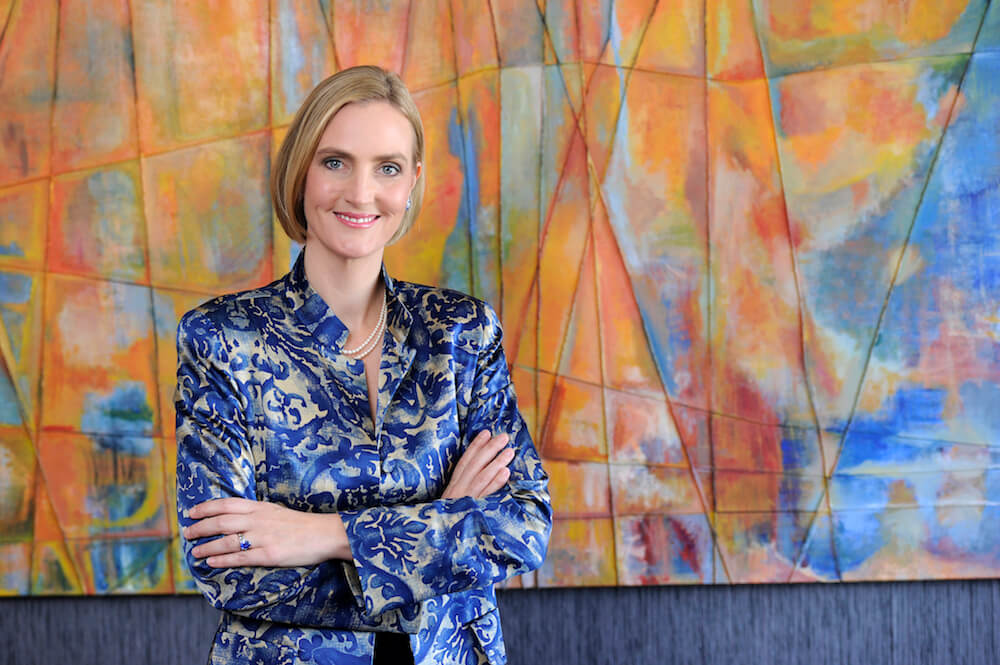 From beach to boardroom, Cassandra Kelly has seen and done it all. After growing up in a modest Sydney suburb, daughter of a policeman and teacher, she went on to become a highly successful company director and global advisor. With a passion for commercial and social enterprise, she’s now an inspirational speaker, author, advisor and Board Director. Her focus is to provide advice and insight and inspire as many people as possible to make better decisions, take action and do the right thing.

Cassandra was in New York when we spoke to her – the city she now calls home. She took time out of her busy schedule to talk about her past, present and future and what gets her up in the morning.

I grew up in Sydney and came from very humble beginnings. My parents provided me with a foundation of decency, determination and resilience. Our family wasn’t wealthy, and I decided at a young age that I needed to earn sufficient money, not only for the benefits that financial freedom would bring, but to help support my younger sister and give her opportunities. I completed a post graduate degree in economics and then went to work in finance and advisory for businesses in Sydney, South Africa, London and New York. In 2001, I became the Vice President of General Motors – the second largest commercial mortgage bank in the world. This gave me the opportunity to lead and run a business: a step further than valuing it, buying it, selling it or advising it. I was promoted to President, yet at this promotion, I realised that I was still yearning for something – there was something I hadn’t found in myself, there was something I had yet to contribute. At that point, I made the decision to step off the gravy train and move back to Australia to care for family. I took stock and realised that I needed to be part of something I was proud of. I wanted to create the organisation that I had been searching for: one that truly deserved its employees and its customers. And so I started Pottinger, a firm that offers the kind of bold and no nonsense strategic and financial advice to companies and governments that I wish I received as a business leader. I never looked back.

Probably more painful than a surprise was the realisation that when faced with a choice, people don’t automatically choose the option that has the higher integrity. Even if it’s the same offering, provided by a firm with a track record of delivering the same quality of outcome or better. I thought this would be a no brainer. The real shock came when I realised that those with the buying power in my industry were so jaded by the poor behaviour in investment banking and advisory, that they had resigned themselves to the fact that it wasn’t possible to hire an ethical company and still get the job done. And worse: there was an assumption that if you were ethical, you might not drive to a commercial outcome like your less trustworthy competitor.

I think the toughest challenge is learning to be kind to myself and to live with my own high standards. I put pressure on myself with respect to my contribution to my family, friends, and to society, and I have been my own harshest critic. I am pleased that I have come a long way through intentional learning and have found compassion and love for myself. I am good enough. Just the way I am. But that doesn’t mean I have to stop daring or that I have to settle.

My biggest success has been

When I’ve encouraged or inspired someone to make a better decision and had a positive impact on their behaviour, that’s what I would say is my biggest success.

Connecting great people and encouraging them to become more purposeful and more effective leaders. I like to motivate people to act and not just talk or complain about things. So I suppose connecting and motivating people are my core strengths.

First and foremost the personal traits that I look for are respectfulness, commitment and thankfulness. I choose people who can reinforce our exceptional culture. However, I’ve recently taken a decision to step down from the helm of Pottinger so we can inject a fresh perspective and new energy into the business. We’ve just put in place a new CEO and I’m now a Senior Adviser.

The part of my day I most look forward to is:

Obviously holding my children is the top joy, but I also love sleeping and really look forward to collapsing into bed! At that point I’m thankful that the day is done and I can be excited and purposeful about the next start.

The greatest joy in life is being content with being who you really are. Being true to yourself and being comfortable with the essence of who you are.

Outside of work I can be found…

I live in Harlem and it’s such a diverse place to be in terms of languages and culture- I love walking down 125th. I cherish spending time with close friends, eating great food, drinking wine or a mojito and listening to reggae or jazz. I also love being on the beach. Having grown up in Australia, I love the ocean and sunshine.

My philosophy on life is…

It’s up to you. It’s up to all of us to look after each other and protect those who have little opportunity.

I love that you offer more than just a service. You work with start-ups and you’re helping inspired people live their dreams. Helping them make informed decisions, inspiring communities and better outcomes. 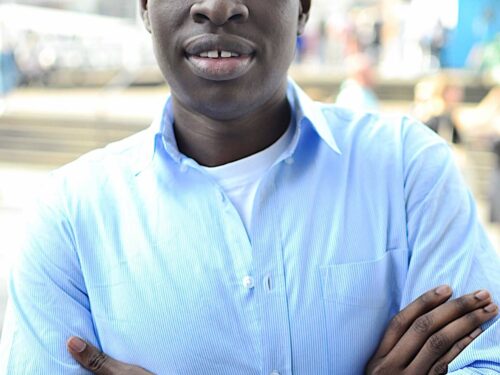 Igniting the Spark with Suvera 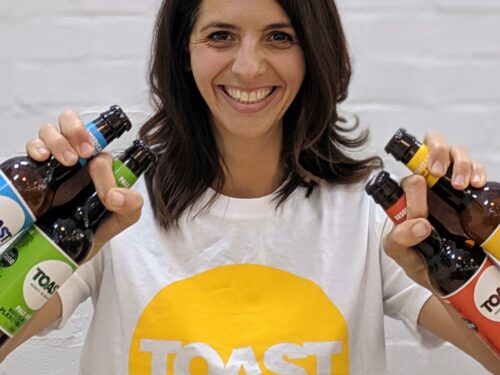 IGNITING THE SPARK with Louisa Ziane